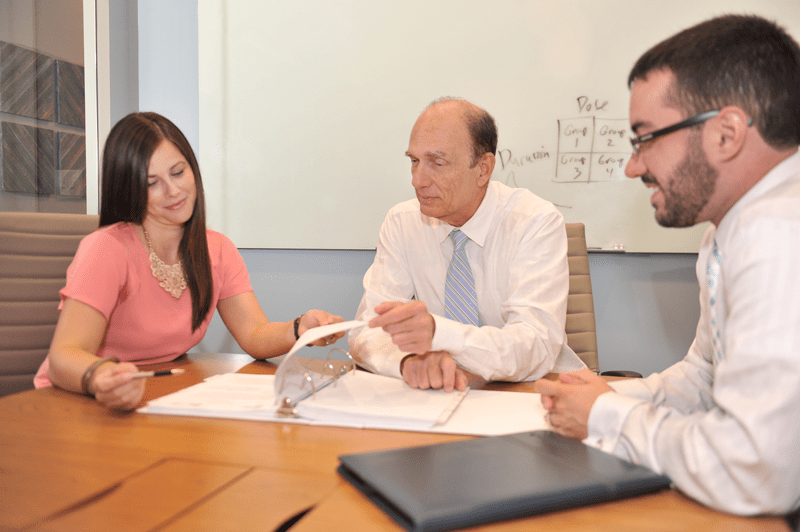 Dr. Jed Rose is the President and CEO of the Rose Research Center.

He is also Director of the Duke Center for Smoking Cessation and a Professor in the Department of Psychiatry and Behavioral Sciences at Duke University Medical Center. Dr. Jed Rose began work in the area of tobacco addiction research as a NIMH Postdoctoral fellow at the University of California at Los Angeles. A main focus of his research program has been the elucidation of the role of sensorimotor cues and the CNS effects of nicotine in reinforcing cigarette smoking behavior. He is co-inventor of the nicotine skin patch and other treatments for smoking cessation. His primary research goals are to elucidate the biological mechanisms underlying tobacco addiction and to promote the development of more effective treatments.

Rose is most known for co-inventing the nicotine skin patch with the late[6][7] Murray Jarvik, M.D., Ph.D. and K. Daniel Rose in the early 1980s.[8] Rose et al. published the first study of the pharmacokinetics of a transdermal nicotine patch in humans in 1984[9] and the subsequently filed US Patent 4920989[10] which was upheld in a priority decision in 1993. This work helped pave the way for the development of commercial nicotine skin patches. Rose is also responsible for studying agonist-antagonist treatments that provided support for the development varenicline (Chantix).[11][12][13][14] Also in the 1980s, Rose developed novel methods for reaerosolizing selected constituents of tobacco smoke in cigarette-sized devices, a forerunner of modern e-cigarettes.[15] His first NIDA-funded grant, “Scaling the Reinforcing Value of Cigarette Smoke” (1981-2000), measured the role of nicotine in tobacco dependence, by selectively varying nicotine concentrations in smoke while holding tar yield constant, using a two-barreled smoke-mixing device. This method was employed in research cited in the 1988 U.S. Surgeon General’s Report[16] on nicotine addiction.[17][18][19][20]

Rose initiated the development of the nicotine patch for smoking cessation: In the early 1980s, Jed led the initial exploration of transdermal nicotine administration for smoking cessation. [21] In a series of studies he and colleagues showed that transdermal nicotine administration reduced craving for cigarettes and that it was efficacious for smoking cessation. [22] Rose experimented on himself, applying nicotine to his skin and measuring his body’s physiological responses. [7]
Rose aided in the conception of varenicline for smoking cessation: In the 1990s Rose et al. conducted clinical trials of an agonist-antagonist combination treatment, using nicotine (agonist) and mecamylamine (nicotinic antagonist).[23][24] The combination proved more efficacious than either agent alone. Pfizer pharmaceuticals cited [25] this work as helping to inspire the development of the partial nicotinic agonist varenicline,[26] which is currently the most effective pharmacologic smoking cessation treatment available.[27]
Rose demonstrated the role of nicotine and non-nicotine sensory factors in tobacco addiction:[28][29]In a series of studies, Rose et al. dissociated non-nicotine factors, including sensory cues accompanying cigarette inhalation, from the pharmacologic effects of nicotine. Attenuating these cues, while holding nicotine intake constant, significantly reduced the psychological rewarding and satiating effects of cigarette smoke. Conversely, presenting sensory inhalational cues down-regulated smoking behavior.
Rose elucidated the brain pharmacokinetics of inhaled nicotine: Rose et al. conducted the first direct assessment of the rate of brain nicotine uptake during cigarette smoking, using cigarettes spiked with the radiotracer [11C]nicotine and PET scanning to image nicotine in the brain.[30] The results overturned the widely held “puff bolus” hypothesis,[31] which held that the nicotine from each puff of smoke should generate a spike in brain nicotine uptake within 10 seconds. In fact, the lung serves as a depot for nicotine, releasing the dose over several minutes. This new understanding of brain nicotine pharmacokinetics has implications both for the understanding of mechanisms underlying nicotine addiction as well as development of more effective nicotine replacement strategies.
Rose validated the first adaptive treatment algorithm for smoking cessation: Rose led a series of studies showing that the initial response to pre-cessation administration of nicotine skin patch treatment predicted long-term abstinence.[32][33] Subsequently, this response was used to implement adaptive changes in pharmacotherapy for patch non-responders.[34] Rose continues to develop personalized approaches to smoking cessation treatment based on smokers’ characteristics, including level of nicotine dependence, and genomic markers, which he helped to identify in the first genome-wide association studies of smoking cessation treatment outcome.[35] [36] [37] [38]

Why should I participate?

Participants may gain access to new research treatments before they are widely available.

Additionally, participating leads to new drug discoveries, better treatment outcomes and ultimately can save countless lives. You may be among the first to benefit if the approach being studied is found to be helpful.

PARTICIPATE IN A CLINICAL STUDY 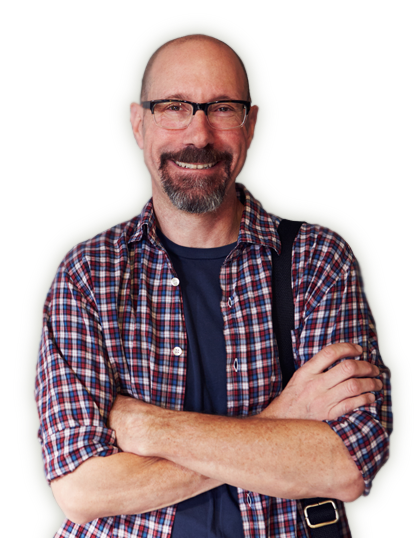